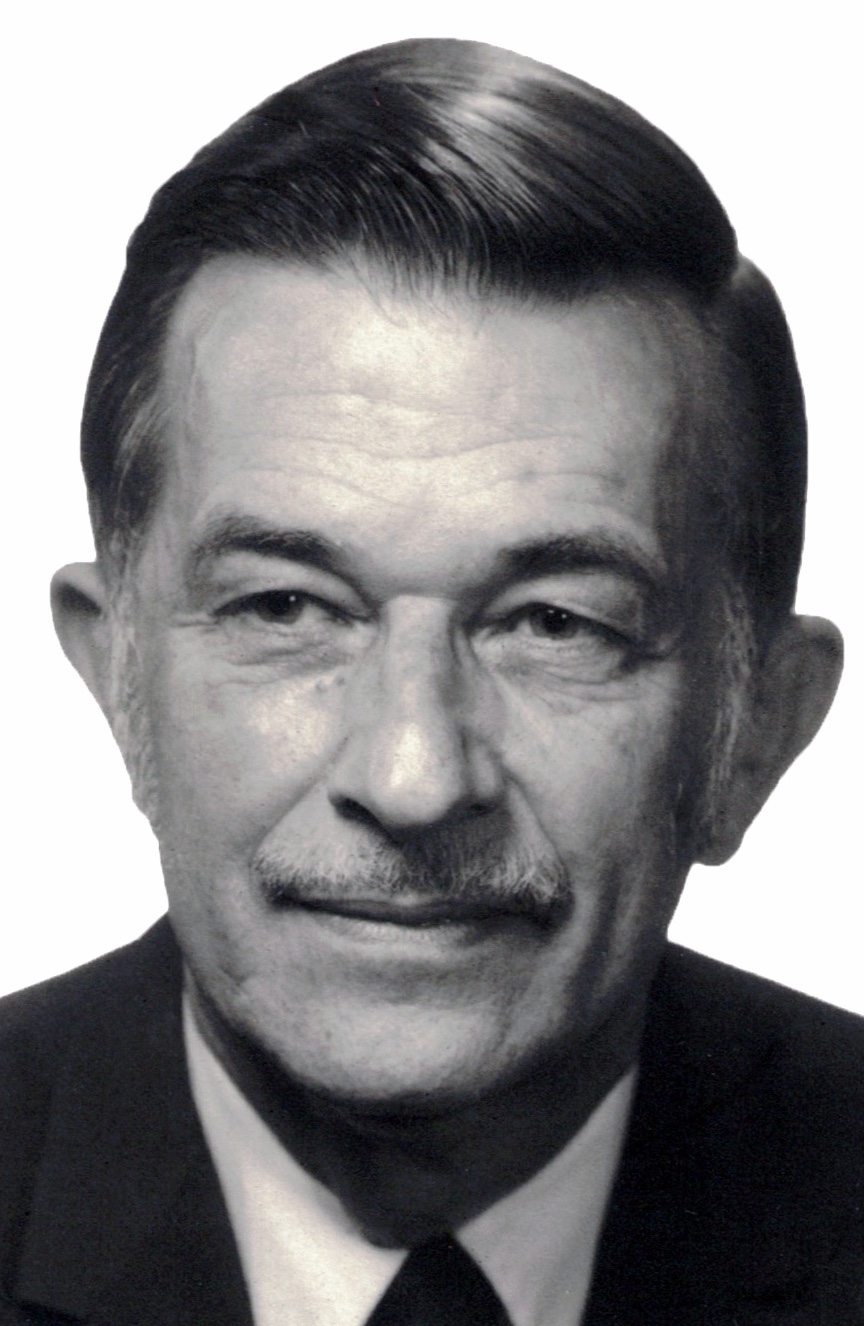 The Chad Walsh Poetry Prize was established in 1993 by Alison Walsh Sackett and her husband Paul in honor of Ms. Sackett's father, the poet Chad Walsh (1914-1991), a co-founder in 1950 of the Beloit Poetry Journal. An author and scholar, Walsh wrote several books on literary history, notably on C.S. Lewis, and published six volumes of poetry, including The End of Nature and Hang Me Up My Begging Bowl. He was professor and writer-in-residence at Beloit College in Wisconsin for thirty-two years, serving for many of those as chair of the English Department. He taught as a Fulbright lecturer in Finland and Italy.

The prize was awarded until 2017, when the Chad Walsh Chapbook Series was established with the Sacketts' generous support.