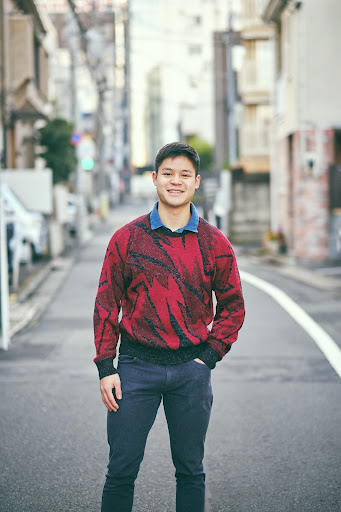 Could you comment on the origins and inspiration for the poem “Selipar?” How did this poem come to fruition?

Many of my poems start from a single image, something that I find striking and resonant. In this case, it was the image of a fisherman filleting a large catfish and finding a flip-flop inside. I loved the idea of this mundane, everyday object being transfigured by the context into something mystical and foreboding. Originally, the poem was titled “Harbinger,” but I found that too direct. “Selipar” captured this idea well, it’s the Bahasa word for “slipper.” You can imagine how the word mutated as it travelled to Malaysia and Indonesia, much like the sandal in the poem. It’s the familiar, rendered alien.

The rest of it, the tsunami of sandals ‘battering the beaches,” came later.  Retrospectively, I can guess some of the influences: the language of Elizabeth Bishop and Ted Hughes, and my memory of the 2004 Indian Ocean Tsunami and the 2011 Floods in Thailand.

Do you feel poetry has a role to play during (and/ or coming out of) this global crisis/pandemic? How did you experience writing (or not!) during this time?

Poetry can serve as a kind of meditation. In that sense, it has an important role to play both during and coming out of the pandemic. While I missed getting to see and participate in live readings, I do think there’s something special about reading poetry quietly to yourself, mouthing the words over and over. It’s like a mantra. Poetry can create a space for us to rethink the way things are done.

As for my experience writing during the pandemic, my poetry often veers towards the apocalyptic or eschatolgical so there was quite a lot of fertile ground with the past two years. Especially in the early stages of the lockdowns, seeing Tokyo and photos of cities like New York or Bangkok completely empty, gave me a little window into a ‘post-human’ world.

I find that the form of my poems follows from the rhythm of the words. Most of the time, it’s a fairly intuitive process. It feels like there’s a shape that the poem ‘wants’ to be. More recently, I have been exploring more specific forms - I’m currently writing a series of “postcard poems,” which are supposed to look like they are written on the back of a postcard.

Is there a writer or a poem you’ve discovered recently that you’re really excited about?

Not so recent, but I remain incredibly excited about everything Emily Wilson does. She did a wonderful translation of my favorite work, The Odyssey, all in iambic pentameter. It’s unpretentious, lean, and lends a real physicality to the poem. I’m really looking forward to her forthcoming translation of The Iliad. I also enjoyed Jenny Lewis’ interpretation of the Epic of Gilgamesh, Gilgamesh Retold.

Do you feel inspired by a particular musician or genre that you listen to while you write?  Discuss!

I don’t always listen to music while I write, but my favorite music for writing (and reading) is Dirty Beaches. I think he makes music under his actual name, Alex Hungtai, now. I usually listen to his Water Park O.S.T. or Stateless albums. His music is very atmospheric and expansive. You get a sense of barren, wide-open landscapes. I think it’s a sonic parallel to some of the places I write poems about. 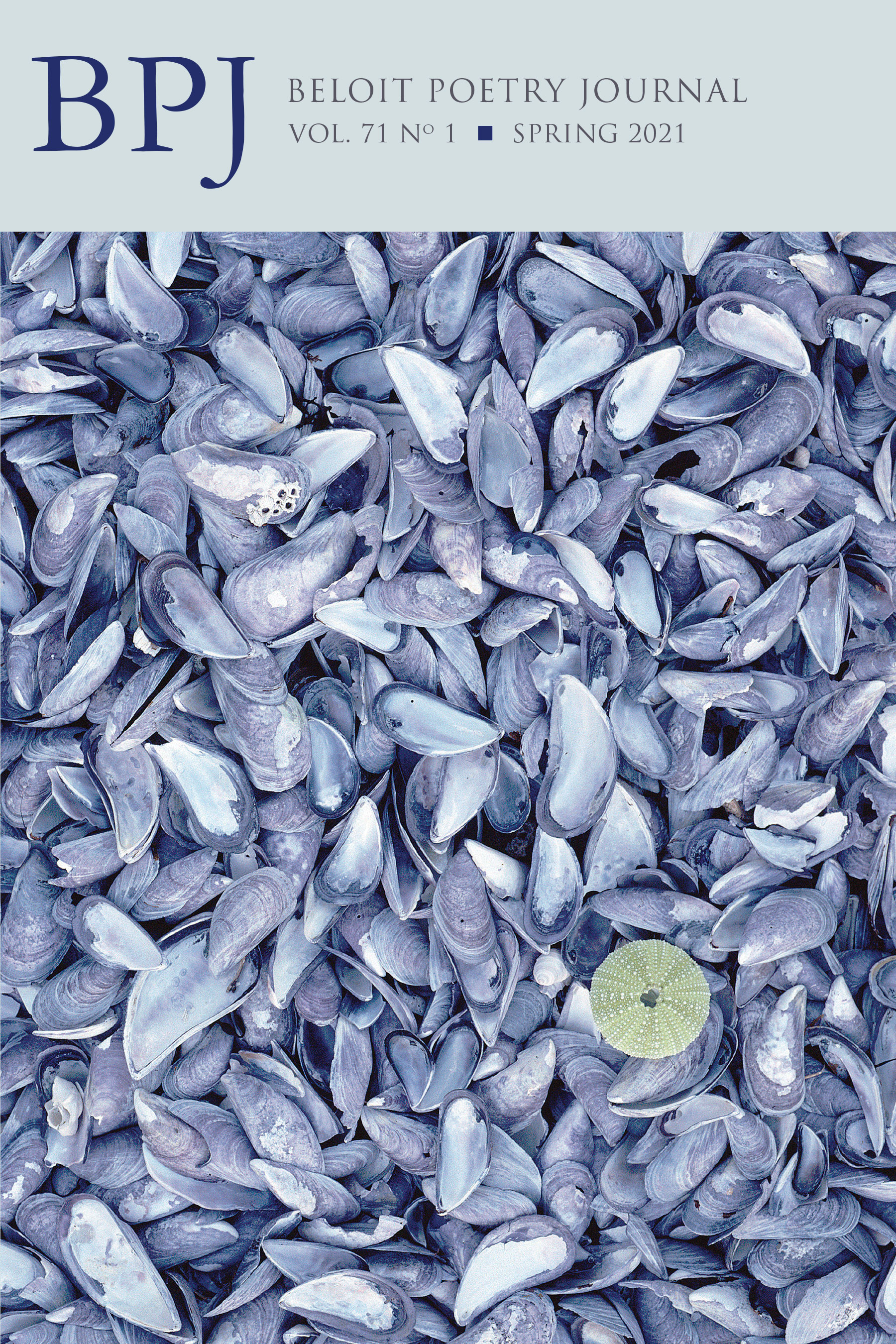