No items found.
Product is not available in this quantity.
More
News 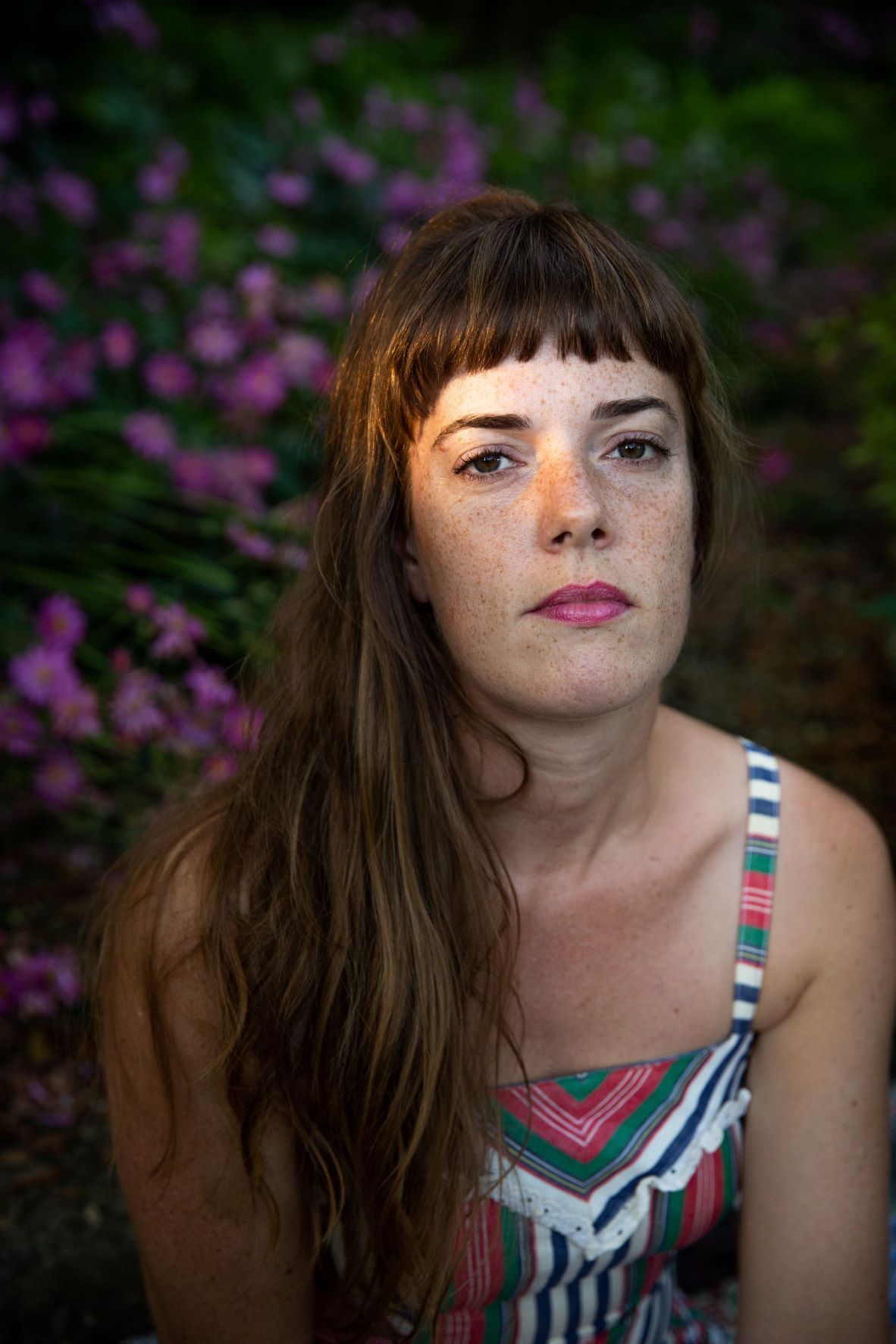 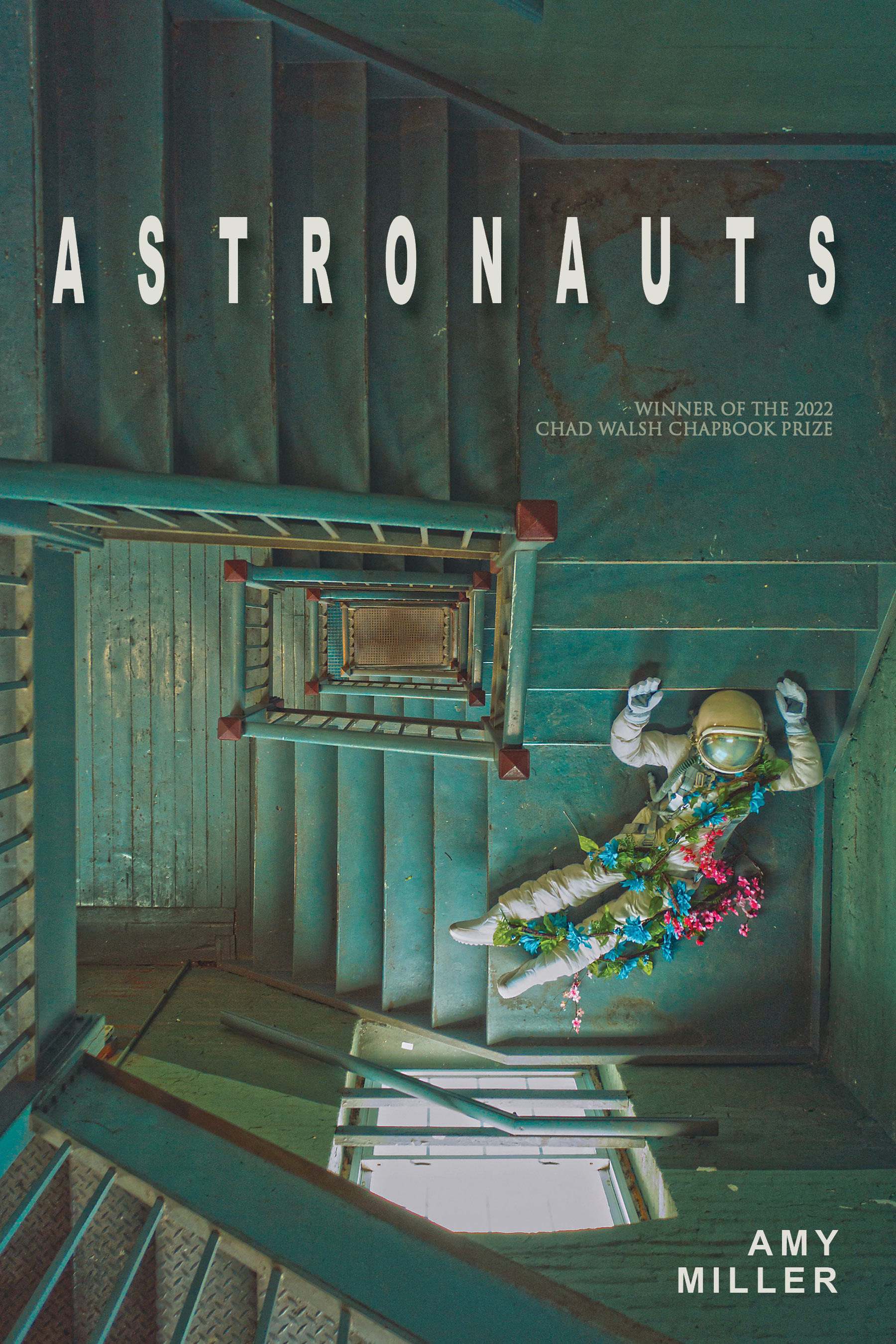 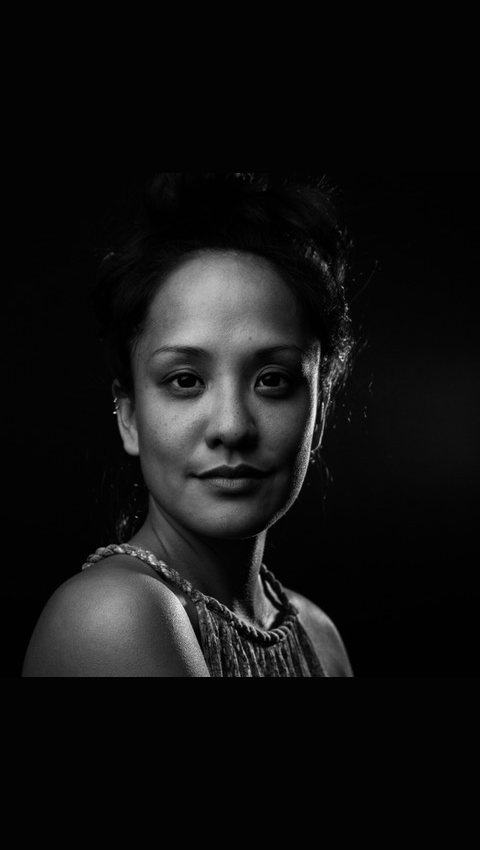